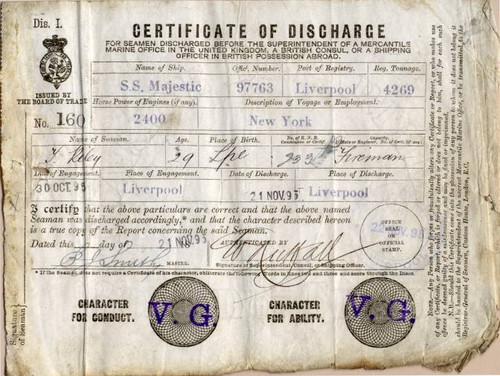 RARE Certificate of Discharge from Ship Britannic hand signed by Titanic Captain Edward John Smith as Master. Date of engagement was 30th JOctober 1895 at Liverpool and Date of Discharge was on the November 21, 1895 at Liverpool and is over 127 years old. Captain Edward John Smith's signature is very desirable and hard to find. 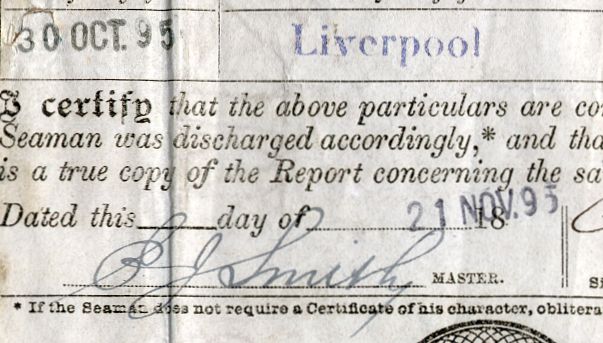 Signature of Edward John Smith
It also contains the water mark which says Marine Department Board of Trade. This is on the serrated edge of the paper where it would have been torn out of its discharge booklet. This edge has slight discoloration. Light folds with wear in corner from probably being stored in pocket. 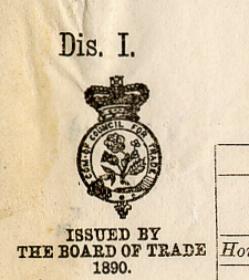 Edward John Smith Captain Edward John Smith, RD , RNR (January 27, 1850 April 15, 1912) was the captain of the RMS Titanic when it sank in 1912. He and his wife Janet had a daughter named Helen Melville Smith. There is a statue to his legacy in Lichfield, England. 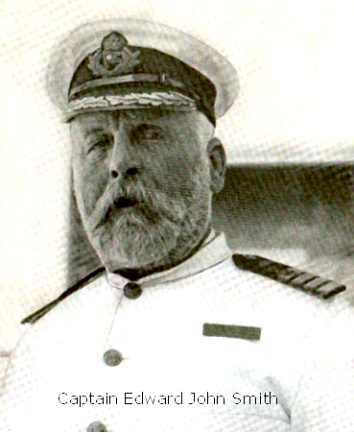