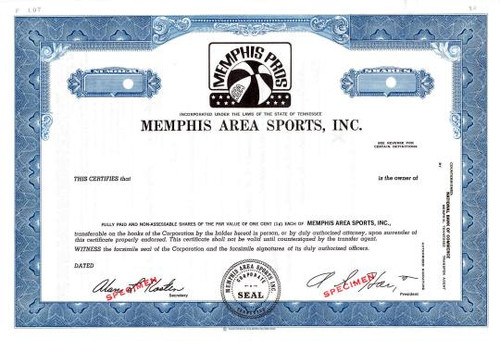 Beautifully engraved RARE Specimen Certificate from the Memphis Area Sports, Inc - Memphis Pros printed in 1971. This historic document was printed by the Nothewest Banknote Company in 1971 and has an ornate border around it with a vignette of the team's logo. This item has the printed signatures of the company's officers. This is first time we have seen this certificate. 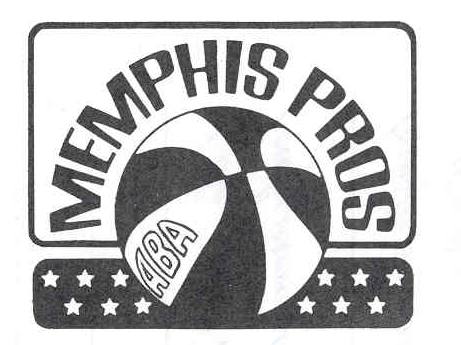