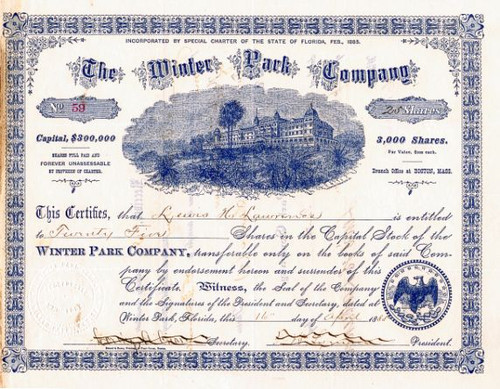 Beautiful printed RARE certificate from the Winter Park Company of Florida issued in 1885. This historic document was printed by Deland & Barta printers and has an ornate border around it with a vignette of the Seminole Hotel. This item is hand signed by F. W. Lyman as president and Loring Chase as Secretary. This certificate is over 127 years old. The certificate was issued to Lewis H. Lawrence (Judge Lewis Lawrence) and signed by him on the back. This certificate is hard to find issued.

Certificate Vignette
The Winter Park Company was chartered in 1885 and its primary purpose was to develop the town of Winter Park. The first officers were F. W. Lyman, president; Col. Franklin Fairbanks, vice president; F. W. Webster, treasurer; and Loring A. Chase, secretary. At the first annual meeting, the company voted to build a hotel. This hotel was the first Seminole Hotel. Oliver Everette Chapman was born December 29, 1851 in Canton, Massachusetts. Early in his career, Chapman was engaged in the wholesale import business. 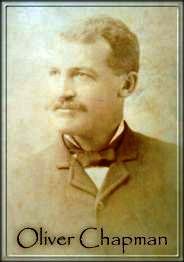 In 1881, Chapman and his friend Loring A. Chase purchased three homesteads comprising 600 acres bordering along Lakes Maitland and Osceola. Their goal was to develop a beautiful residential community of winter homes for wealthy Northerners. From 1881 to 1885, Chapman and Chase developed and advertised the new town of Winter Park. The Chapman-Chase partnership came to an end in 1885 when Chapman sold his interest to Chase for $40,000. Chapman built one of the first homes in Winter Park in 1882 on Lake Osceola at what is now 420 Interlachen Avenue. He passed away September 4, 1936 in Sharon, Massachusetts. Loring Augusta Chase was born July 1, 1839 in Nashua, New Hampshire. An orphan at age two, Chase was reared by an aunt and uncle in Canton, Massachusetts. 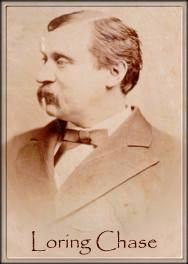