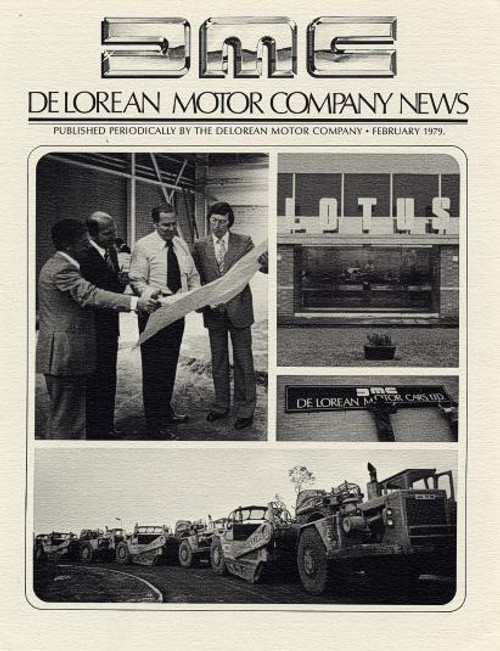 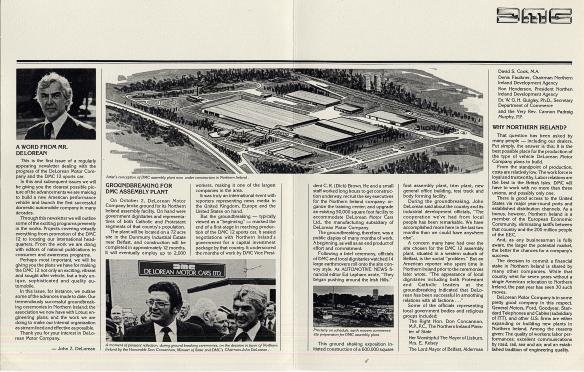 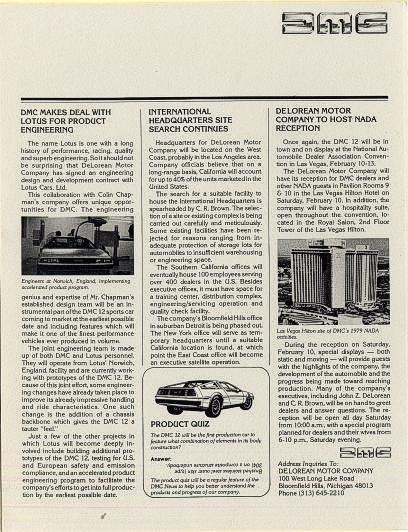 John DeLorean's sports car was a radical roadster with a stainless steel body and exotic gull-wing doors. DeLorean was an auto industry legend for designing the hotrod Pontiac GTO and for his fast rise through the ranks at General Motors. He quit GM in 1973 and later formed the DeLorean Motor Company. The DeLorean car debuted in 1981; by 1983 financial difficulties had doomed the company and it closed down after building fewer than 10,000 cars. John DeLorean was arrested in 1982 and charged with smuggling cocaine to raise money, though he was later acquitted after accusing the government of entrapment. The DeLorean car got a huge boost when it was driven by actor Michael J. Fox in the 1985 film Back to the Future. History from Encyberpedia and OldCompany.com (old stock certificate research service)