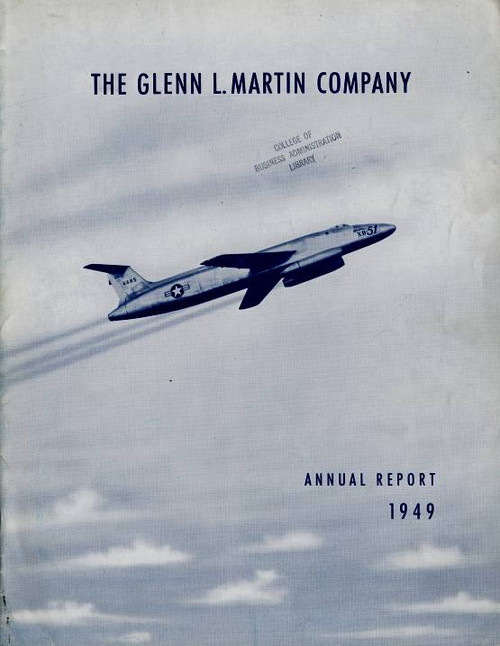 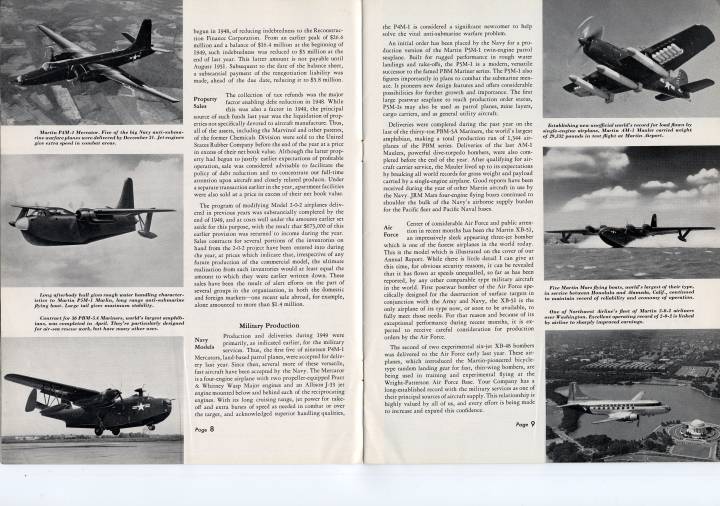 Example page
The Glenn L. Martin Company was an American aircraft and aerospace manufacturing company that was founded by the aviation pioneer Glenn L. Martin. The Martin Company produced many important aircraft for the defense of the United States and its allies, especially during World War II and the Cold War. Also, during the 1950s and 60s, the Martin Company moved gradually out of the aircraft industry and into the guided missile, space exploration, and space utilization industries. In 1961, the Martin Company merged with the American-Marietta Corporation, a large sand and gravel mining company, forming the Martin Marietta Corporation. Then, in 1995, Martin Marietta merged with aerospace giant Lockheed to form the Lockheed Martin Corporation.