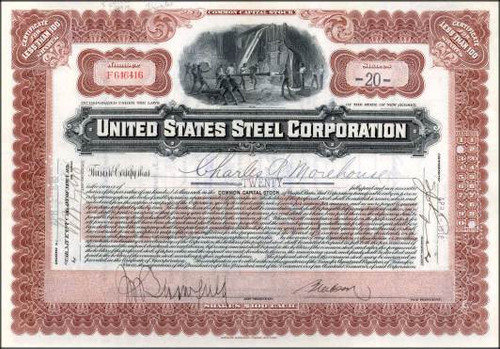 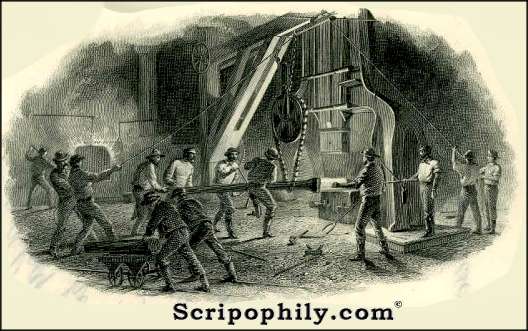 U. S. Steel had its origins in the dealings of some of America's most legendary businessmen, including Andrew Carnegie, J.P. Morgan, and Charles Schwab. However, its principal architect was Elbert H. Gary who also became U. S. Steel's first chairman. At the turn of the century, a group headed by Gary and Morgan bought Carnegie's steel company and combined it with their holdings in the Federal Steel Company. These two companies became the nucleus of U. S. Steel, which also included American Steel & Wire Co., National Tube Company, American Tin Plate Co., American Steel Hoop Co., and American Sheet Steel Co. In its first full year of operation, U. S. Steel made 67 percent of all the steel produced in the United States. In the decades that followed, the corporation consolidated its various steel making and raw material subsidiaries and divisions through a series of reorganizations. Many of the corporation's divisions were related to or grew out of the company's original steel operations. In 1986, in recognition of the fact that it had become a vastly different corporation, U. S. Steel Corporation became USX Corporation, with principal operating units involved in energy, steel and diversified businesses.