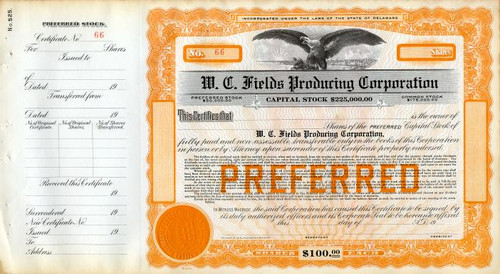 Beautiful unissued Preferred Stock Certificate from the W.C. Fields Producing Company printed in 1920. This historic document was printed by the American Banknote Company and has an ornate border around it with a vignette of an eagle and an embossed corporate seal. This item has the space for the signatures of the Company's President and Secretary, and is over 101 years old. The certificate came from a book where the first certificate was issued to W.C. Fields in 1920 as shown below. 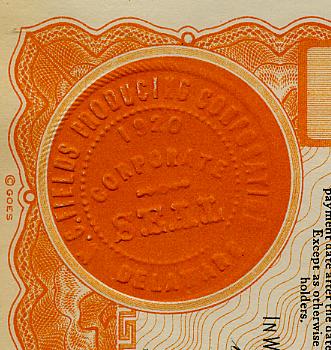 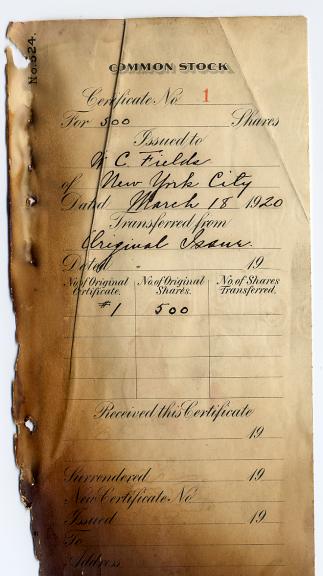 Ledger page shown for illustrative purposes
Under the laws of Delaware, W.C. Fields formed the W. C. Fields Producing Corporation on March 18, 1920, valued at $225,000 in capital stock. Fields started this production company of actors so he could present "The Family Ford," and other productions in vaudeville theaters. In "The Family Ford," Fields and his family are off for a drive in the country, with predictable comic results. W. C. Fields (January 29, 1880 December 25, 1946) was an American juggler, comedian, and actor. Fields created one of the great American comic personas of the first half of the 20th century--a misanthrope who teetered on the edge of buffoonery but never quite fell in, an egotist blind to his own failings, a charming drunk; and a man who hated children, dogs, and women, unless they were the wrong sort of women. 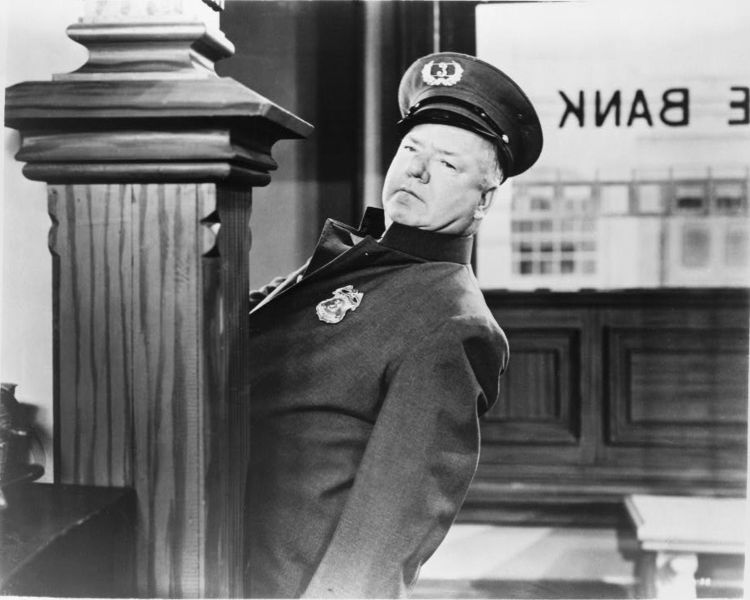