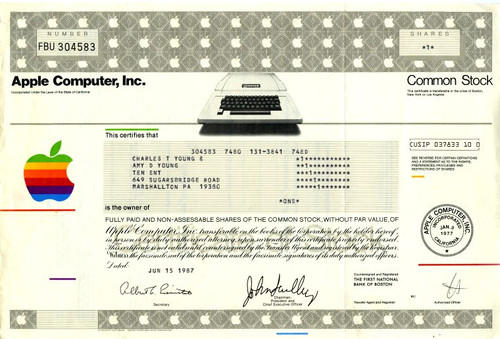 Beautiful certificate from the Apple Computer issued in 1987. This historic document was printed by Security-Columbian Bank Note Company and has an ornate border around it with a vignette of an Apple II computer and the apple logo. This item has the signatures of the Company's Chairman and President, John Scully and Secretary and is over 32 years old. Light folds. 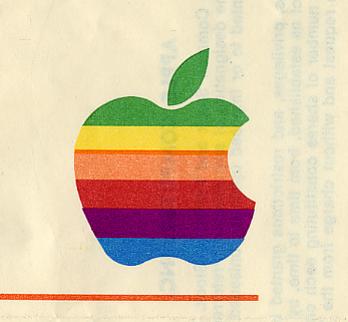 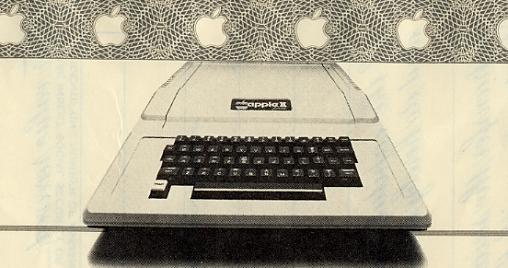 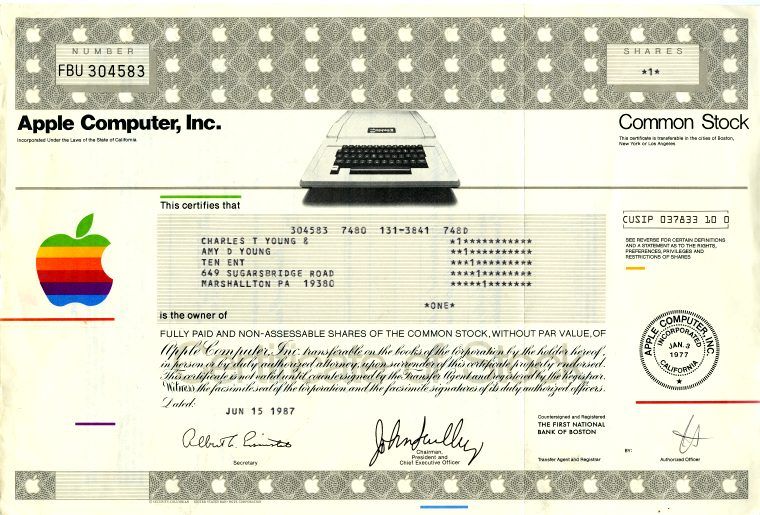