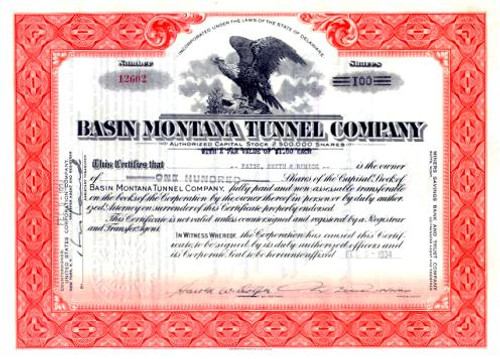 Bank of the Valley in Virginia - Richmond, Virginia 1868