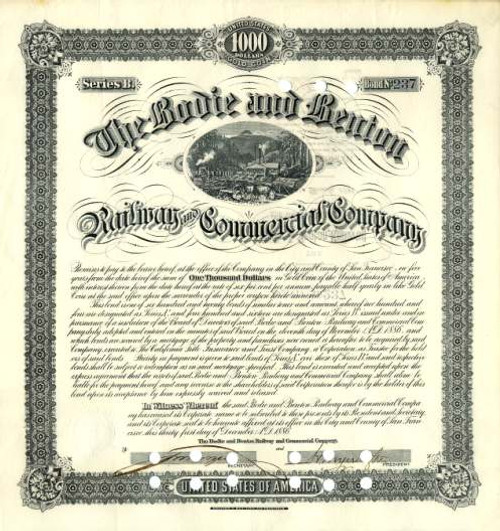 Beautifully engraved SCARCE certificate from the Bodie and Benton Railway and Commercial Company issued in 1886. This historic document has an ornate border around it with a vignette of a log mill site and railroad. This item is hand signed by the Company's President ( Henry Marvin Yerington ) and Secretary ( Thomas Menzies ) and is over 133 years old. Punch cancellation through signatures. EF+. 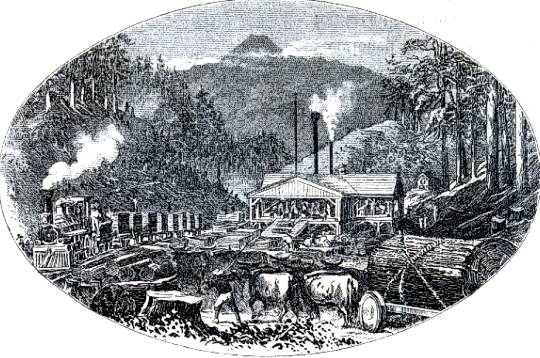 Certificate Vignette
Bodie was one of the richest mining camps east of the Sierra Nevada at 8,500 feet. The Bodie and Benton Railway line was appropriately called "The Railroad in the Sky". It ran from Bodie, California to Mono Mills, California and had branches to the Woodyard and Standard Mine. Its length ran 36 miles. The Standard Mine was originally named the Bunker Hill mine in 1861 when it was first registered. 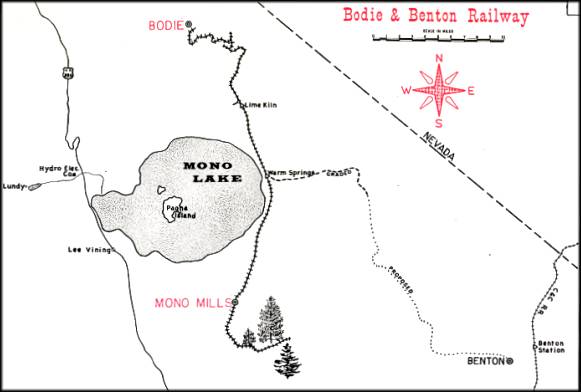 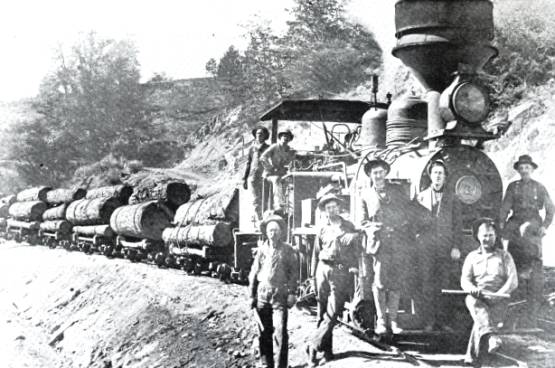 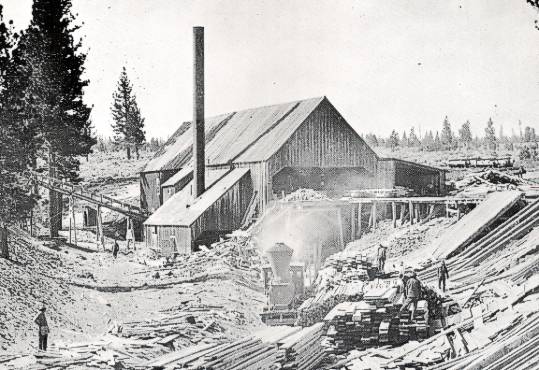