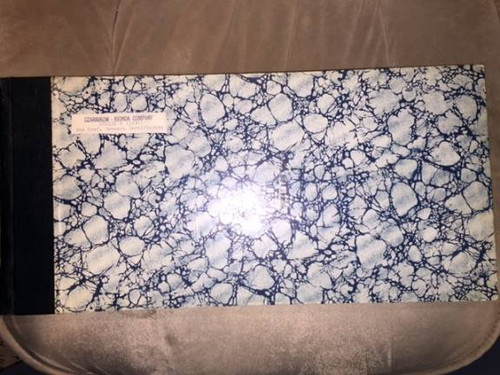 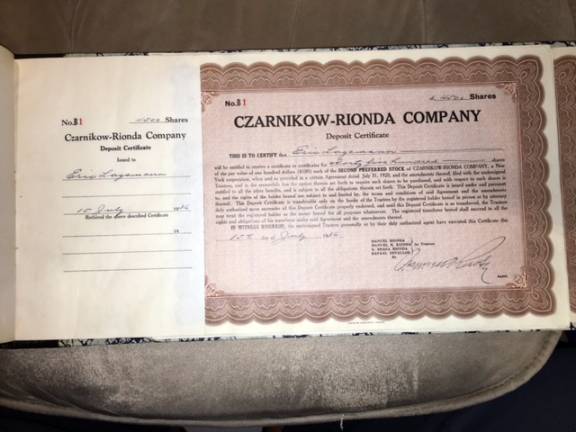 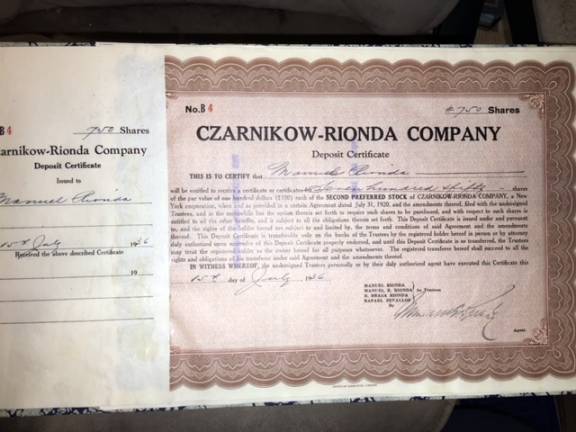 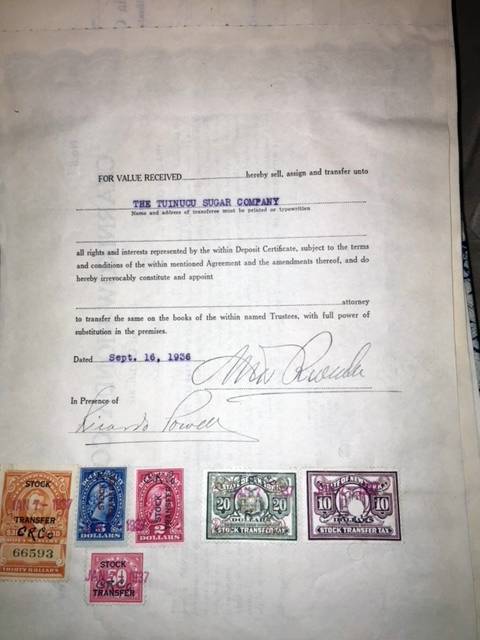 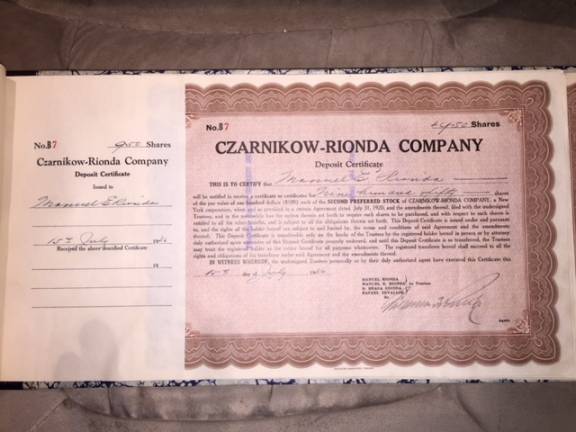 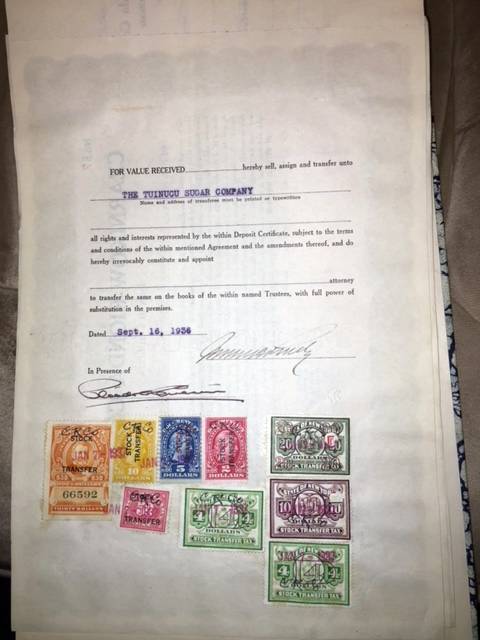 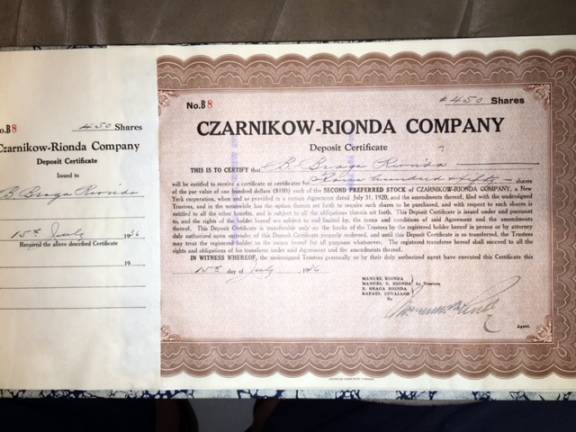 Certificate issued to B. Braga Rionda 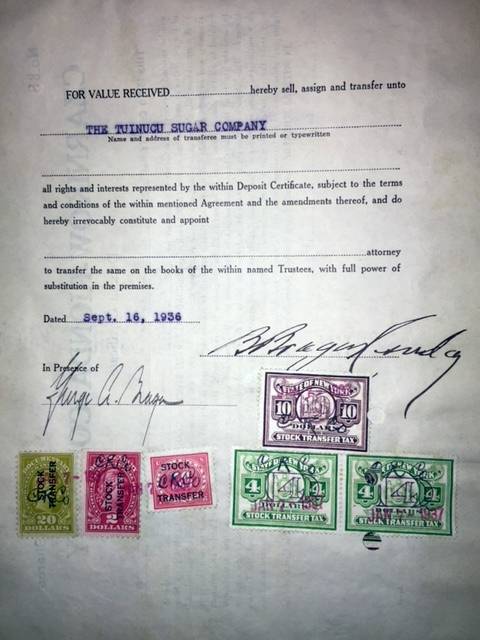 Four Times Your Money's Worth Certificate