Beautiful certificate of Deposit from the Farmers and Merchants Bank issued in 1974. This historic document was printed by the Lifh, Britton & Rey Company of San Francisco and has an ornate border with a vignette of a seated woman. This item has been handsigned by the Company's cashier, Isaias W. Hellman and is over 142 years old. 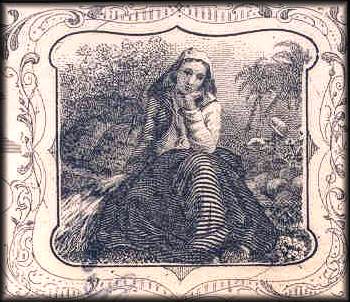 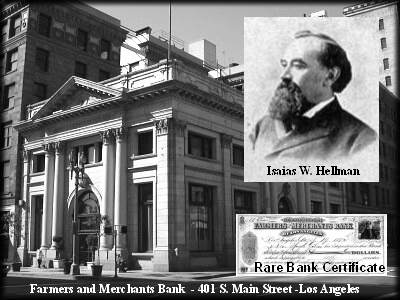 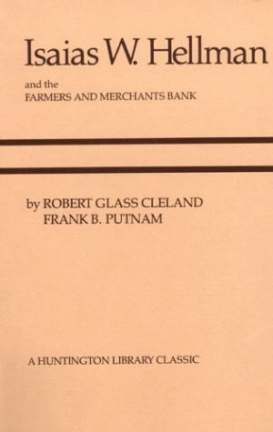 Isaias W. Hellman and the Farmers and Merchants Bank Book published by the Huntington Library - Available on Amazon.com
His home was located at 2020 Jackson St. office 2 Montgomery St., San Francisco, California. The bank operated from his home on Jackson Street after the main branch was destroyed in the 18-Apr-1906 Fire and Earthquake. His son and grandson were later presidents of Wells Fargo Bank. Isaias William Hellman was also a co founder of the University of Southern California (USC). In 1879, three civic leaders, Ozro W. Childs, a Protestant horticulturalist; John G. Downey, an Irish-Catholic pharmacist who had served as governor of California from 1860 to 1862; and Isaias W. Hellman, a German-Jewish banker and philanthropist, deeded 308 lots to the Board of Trustees, located in an area designated "West Los Angeles," near the intersection of Figueroa Street and Exposition Boulevard. Sales of the lots were to create an endowment to provide seeds of financial support for the institution. A portion of the land, located within the original land grant establishing El Pueblo de la Reina (Reyna) de Los Angeles, was to be reserved for the actual campus. The university opened in 1880 with 53 students and 10 teachers.