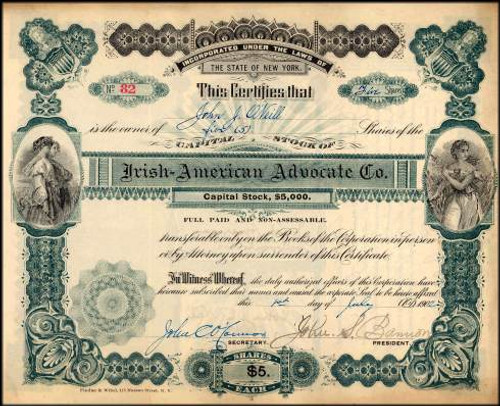 Beautifully engraved certificate from the Irish - American Advocate Co. issued no later than 1905. This historic document has an ornate border around it with a vignette of allegorical women. This item is hand signed by the Company's President ( John s. Bannon ) and Secretary - Founder ( John C. O'Connor ) and is over 107 years old. 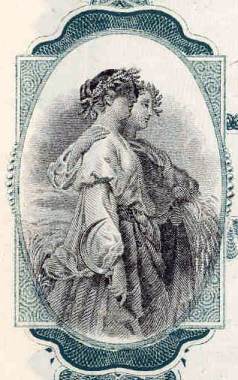 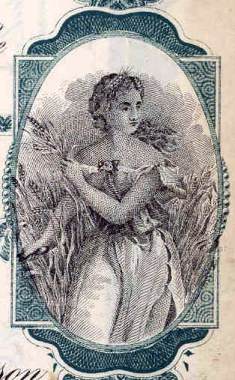 Certificate Vignette
The Irish - American Advocate published The Advocate, an Irish-American weekly newspaper published in New York City from 1893 to 1988. The paper was founded and published by John C. O'Connor, whose grandson was actor Carroll O'Connor.