Beautifully printed certificate from the Los Angeles Improvement Company issued in 1886. This historic document was printed by Kingsley, Barnes & Company, L.A. and has an ornate border around it with a vignette at left of a bunch of grapes with leaves attached and a small vignette at bottom center of a dog's head. This item is hand signed by the Company's President, Jesse Yarnell and Secretary, Edward A. Hall and is over 130 years old. 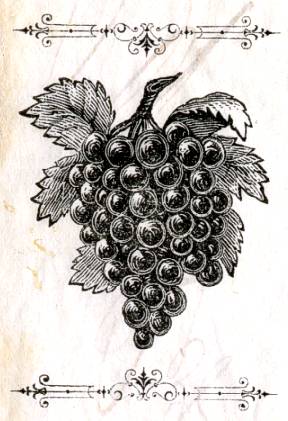