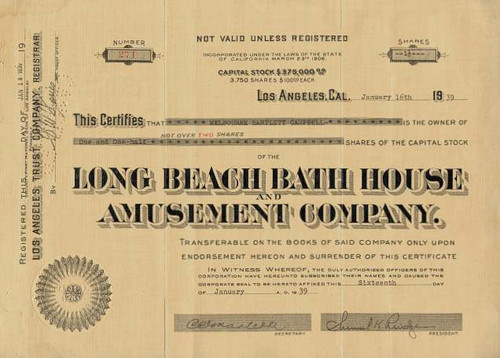 Beautifully engraved certificate from the Long Beach Bath House and Amusement Company issued in 1942. This historic document was printed on heavy paper and has an embossed corporate seal. This item is hand signed by the Company's President, Samuel Knight Rindge and is over 79 years old. 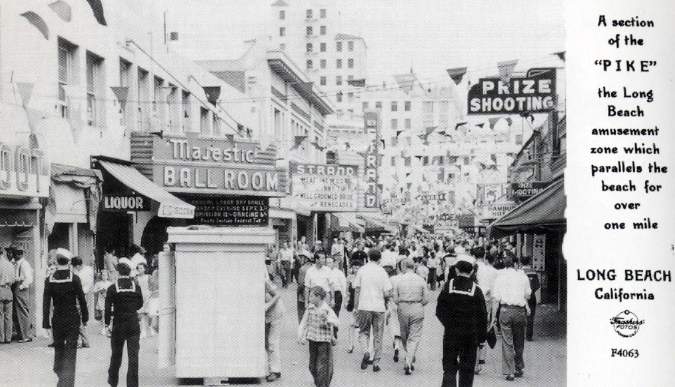 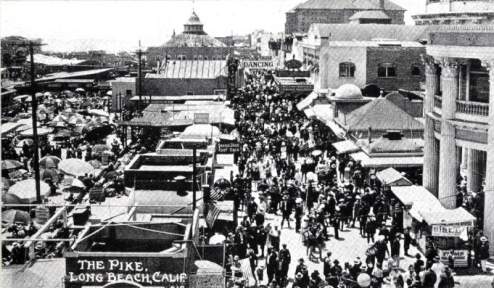 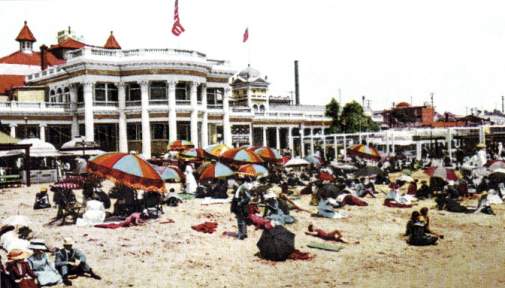 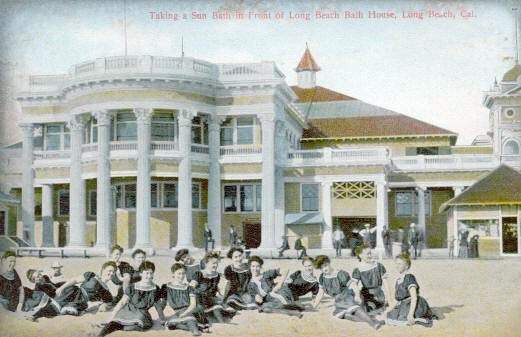 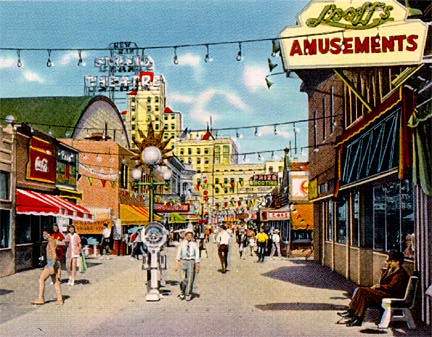 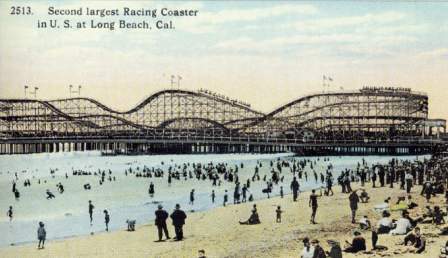