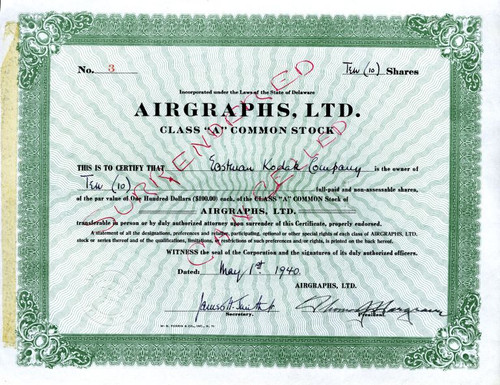 RARE Stock Certificate from Airgraphs, Ltd.issued in 1940. This historic document has an ornate border around it with the company's name on top center. This item is hand signed by the company's officers and is over 76 years old. This certificate was issued to Eastman Kodak Company. Tape was used to attach the certificate back to the original ledger stub. The shares of stock were issued in accordance with an agreement dated in 1938 between Eastman Kodak Company, Pan American Airways, and Imperial Airways, Ltd. 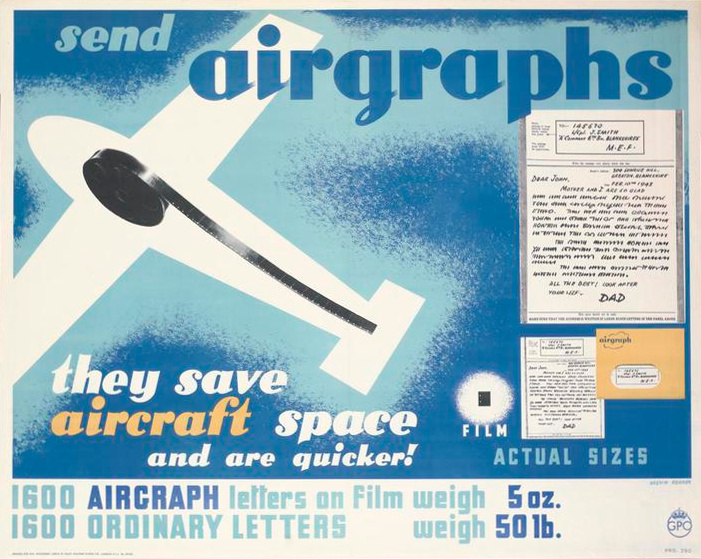 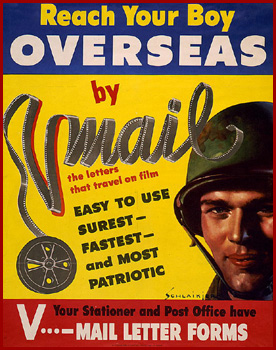